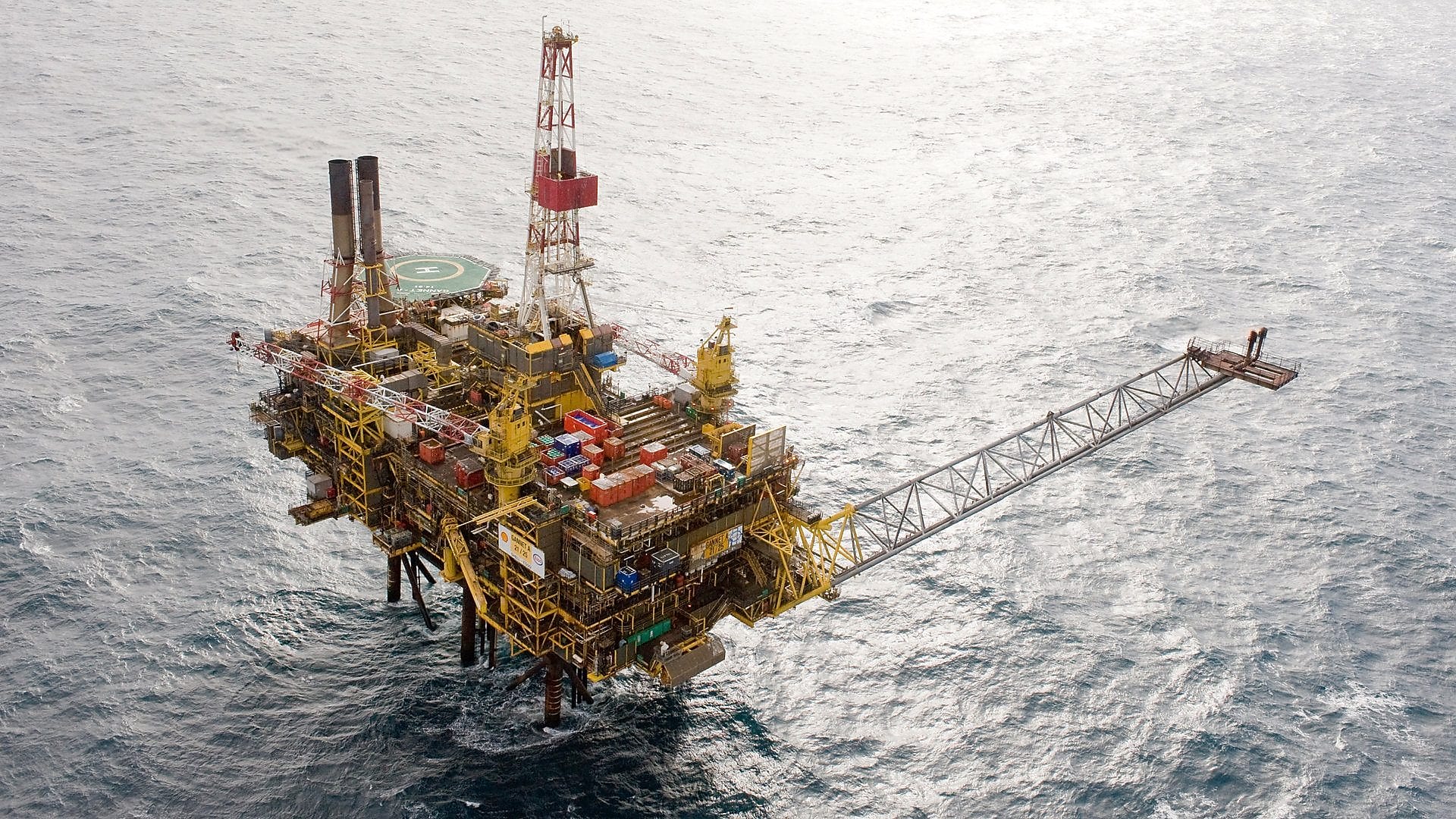 UK’s regulator, the North Sea Transition Authority (NSTA), has fined Shell £50,000 and served it with a sanction notice for breaching production consents for five fields in the North Sea.

As informed by the NSTA on Thursday, it raised concerns with Shell in November 2020 that the company had failed to comply with the maximum and minimum volumes specified in the production consents for five Southern North Sea fields in 2020. The names of the fields have not been revealed.

An NSTA investigation confirmed the failure. The regulator pointed out that the effective management of production consents is an important component of a stable, well-regulated industry.

Shell’s own internal review found that it did not fully implement a new procedure to improve compliance with production consents because it failed to conduct an effective handover following a restructuring exercise. But, for the NSTA, bringing these matters to Shell’s attention, the failure to monitor production more closely may not have come to light and the company would have remained in breach of regulatory commitments for longer.

Following discussions with the NSTA and having completed its own internal report into the failings, Shell has engaged more proactively with the NSTA, the regulator said, adding that the company is implementing the recommendations of its internal review and is committed to improving compliance.

The NSTA has repeatedly signalled to the UK oil and gas industry that compliance with regulatory obligations is vital to sustaining the sector’s social licence to operate and retaining the confidence of investors.

This investigation followed the publication in October 2020 of the regulator’s Thematic Review into Industry Compliance with Regulatory Obligations.  The review, which examined compliance in six areas of interaction between the NSTA and licensees, identified some very good, and improving practices, but also noted the need for further improvement and warned that sanctions could follow in cases where breaches were found.

Tom Wheeler, NSTA Director of Regulation, said: “In this instance, Shell did not live up to its commitments and responsibilities, in a way that could detract from industry’s social licence to operate.

“However, Shell did cooperate fully with the NSTA’s investigation and is already implementing the recommendations from its internal review, dealing with the immediate causes of the failure to comply with production consents.”