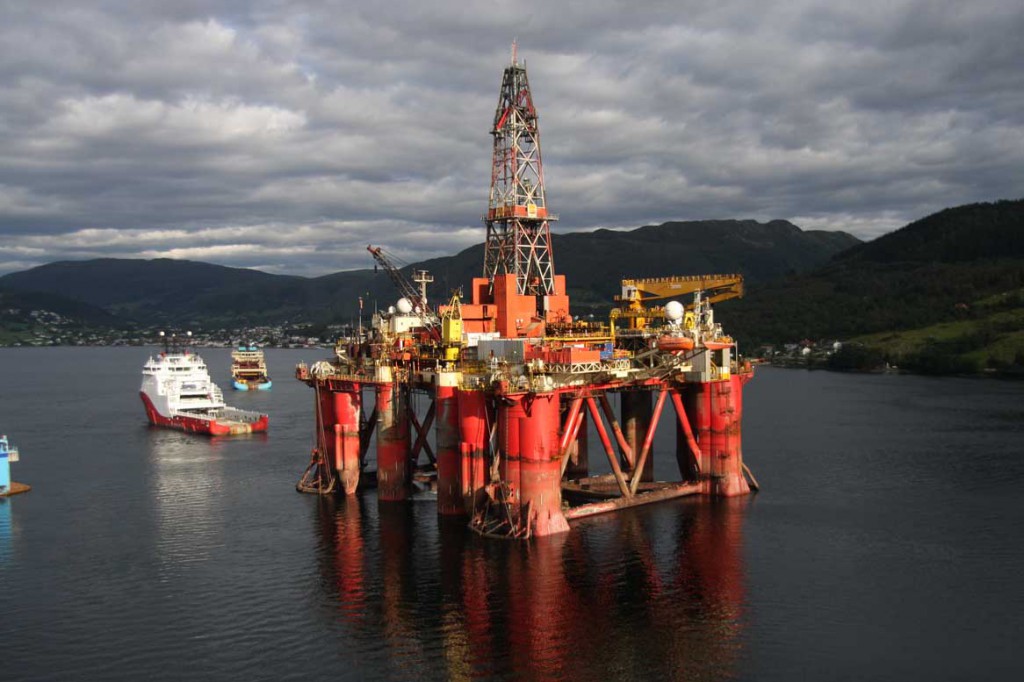 Statoil given consent for production drilling on Gullfaks in North Sea

The Petroleum Safety Authority (PSA) Norway has given Statoil consent to use the Songa Dee semi-submersible drilling rig for production drilling on Gullfaks satellites, well template P, in the North Sea.

The PSA says that the consent entails an extension of an existing consent for Songa Dee at Gullfaks issued in June 2011.

According to the PSA, Statoil has now increased the number of templates on Gullfaks satellites, and has therefore applied to the PSA for consent to use Songa Dee for production drilling of P, which is one of the new subsea templates.

The earliest estimated start-up for the operation is mid-November, the PSA says.

Songa Dee is a semi-submersible drilling rig of the Mitsubishi MD-602 type, built by Mitsubishi Heavy Industries Ltd in Japan in 1984.

The rig is owned and operated by Songa Management AS of Stavanger. It was issued with an Acknowledgement of Compliance (AOC) by the PSA in June 2009.

The rig was recently moored at the Invergordon facilities deep water quay Queens Dock in September 2014 for a Special Periodic Survey (SPS) work. Songa Offshore has informed that its semi-submersible rig Songa Dee is scheduled to leave the yard in Invergordon, Scotland in the week starting November 10, 2014.