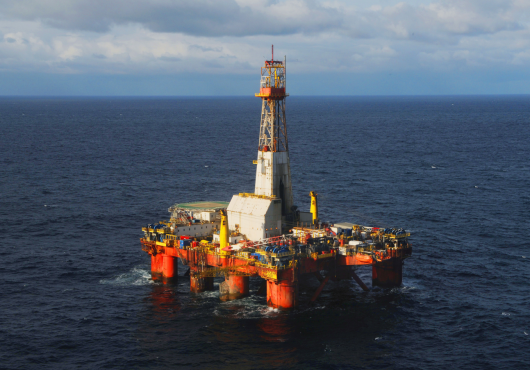 Preliminary estimates of the recoverable resources are between 6 and 19 million barrels of oil equivalents («mmboe»). The well was not formation tested, but the company says that extensive data collection and sampling were carried out.

According to Det norske, the partners in PL 035 and PL 272 will evaluate the discovery in connection with other discoveries in the two licenses. Together with the discoveries at Krafla from 2011 of 50 to 80 mmboe and Askja in 2013 of 19 to 44 mmboe, the total amounts to 75 and 143 mmboe.

Well 30/11-10 was drilled to a vertical depth of 4,054 meters below sea level and completed in the Dunlin Group. The water depth is 105 meters. Upon completion of the well, the 30/11-10 A side-track will be drilled on Krafla Main.

Statoil was given approval in September from the Petroleum Safety Authority (PSA) Norway to use the semi-submersible drilling rig Transocean Leader for Krafla wells.