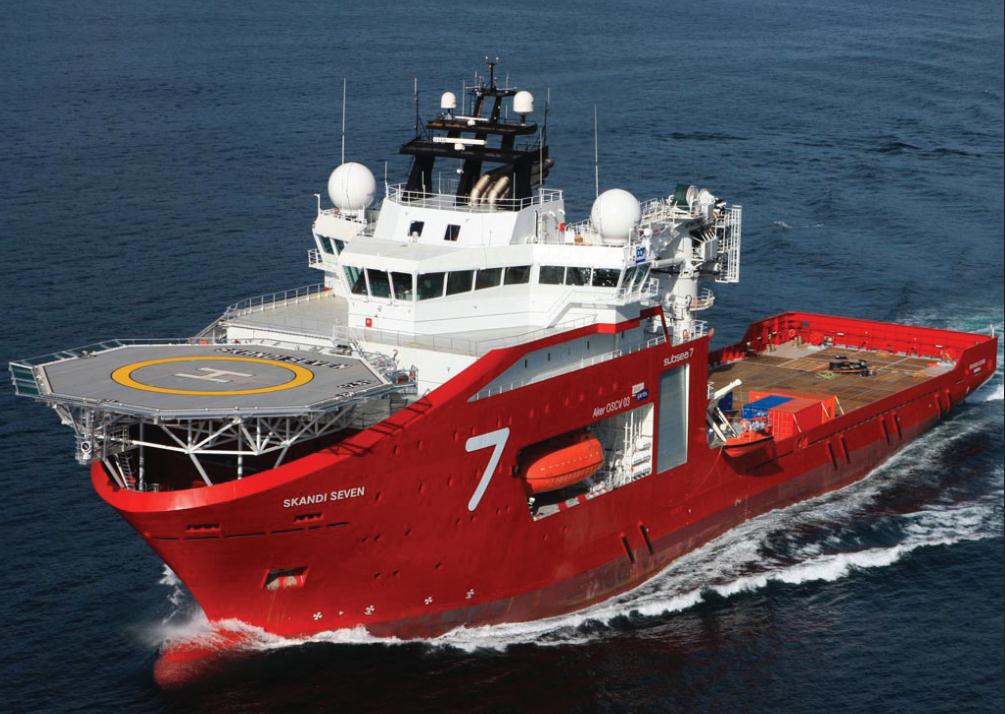 Oil services firm Subsea 7 forecast a drop in revenues next year and said it would cut capital spending and possibly its fleet as energy firms curb investment following a slide in oil prices.

Oslo-listed Subsea 7, which focuses on the North Sea, Brazil and the Gulf of Mexico, said on Wednesday its order backlog plunged in the third quarter, sending its shares down as much as 4.8 percent.

"Consensus 2015 EBITDA (core profit) of $1.2 billion remains more than 15 percent higher than our estimate," brokerage Bernstein said. "We are sceptical that Subsea 7 can win enough work to achieve (that) consensus level."

Oil firms have already been reducing spending to save on cash and a fall in oil prices to a four-year low of around $81 a barrel has led to a new round of cuts.

In the third quarter, Subsea 7 took in just $400 million of new orders, equal to a fifth of its turnover for the quarter. Its order backlog fell 21 percent from a year ago to $9.43 billion.

Its backlog has declined every quarter so far this year, in contrast to main rival Technip, which reported surprisingly strong subsea orders.

"We note that the market has projected a revenue decline for Subsea 7 in 2015," Chief Executive Jean Cahuzac told a presentation for analysts. "We have a similar view."

The firm, one of the world's biggest offshore construction firms, said it was cancelling discretionary capital spending and was braced for further pressure on margins for small and medium-sized projects.

It said it might also reduce its fleet by returning some chartered vessels to their owners.

At 1350 GMT, Subsea 7 shares were down 2 percent, among the worst performers on the European oil and gas index.

The shares are down 37 percent over the past year, underperforming a 5 percent fall in the index. The company trades at a 2015 enterprise value to core profit ratio of around 3.2, less than half its rivals' average.