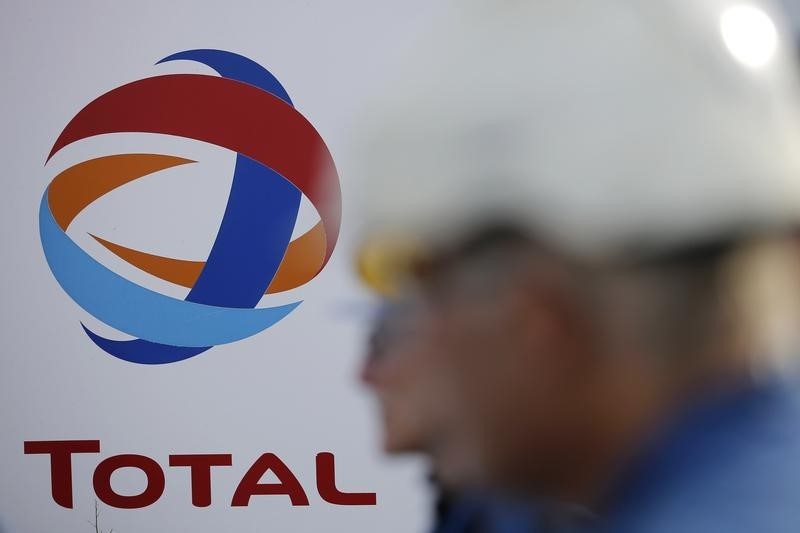 Amid calls not to provide funds to the military, which ousted Myanmar’s parliament on Feb. 1, Total is scrapping plans to develop gas off the west coast and halting its gas well drilling campaign, Pouyanne said. He added that Total would donate the equivalent of the taxes owed to human rights associations.

Stopping gas production in protest against political developments would expose workers to “a terrible situation,” the chief executive said in the op-ed published on Sunday

Total took this decision, Pouyanne said, “not because we want to maintain our profits and continue to pay taxes to the military junta. But to guarantee the safety of the people who work for us, employees and managers, to protect them from prison or forced labor, and to avoid further worsening the living conditions of the people by depriving millions of electricity.”

Total has been present since 1992 in Myanmar, where it employs around 250 people. The Yadana offshore gas field, which Total operates under a production sharing contract, provides half the electricity for the city of Yangon, with almost 5 million inhabitants, and supplies western Thailand, where most of the gas is exported.

Pouyanne said Total hadn’t paid taxes directly to the military government since the February coup because the banking system no longer functioned. Once re-established, however, the company would have to stop producing gas if it wanted to close off this revenue source.

Thai authorities have also told Total the gas is a vital source of energy for their population in the west of the country, he said, adding that most of the taxes come from gas exports and are paid by Thai oil group PTT Pcl.

Total has considered putting the $4 million of monthly taxes it owes the state of Myanmar into an escrow account, but this would expose local managers to imprisonment, Pouyanne said.