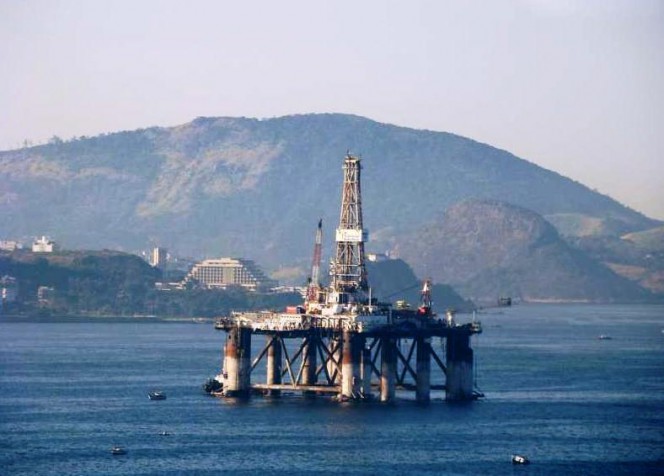 Transocean, one of the world’s largest offshore drilling contractors, has issued its monthly Fleet Update Summary according to which it plans to scrap seven lower-specification deepwater and midwater floaters.

The company intends to scrap the following rigs: Sedco 710, Sovereign Explorer, Sedco 700, Sedco 601, J.W. McLean, GSF Arctic I, and Falcon 100. These rigs are classified as held for sale.

Related to the scrapping of these rigs, the company says it expects its fourth quarter 2014 results to include an estimated non cash charge of $100 million to $140 million, net of taxes.

According to the report, including four previously disclosed rigs (Sedneth 701, Sedco 703, Sedco 709, and C. K. Rhein, Jr.), Transocean has already or intends to scrap a total of 11 lower-specification floaters.

Furthermore, Transocean says that additional rigs may be identified as candidates for scrapping as the company continues to evaluate the long-term competitiveness of its fleet.

New contracts and changes to existing

– GSF Development Driller I – Awarded a two year contract in Angola at a dayrate of $382,000 ($279 million estimated backlog). The rig was previously idle.

Please leave feedback and comments below