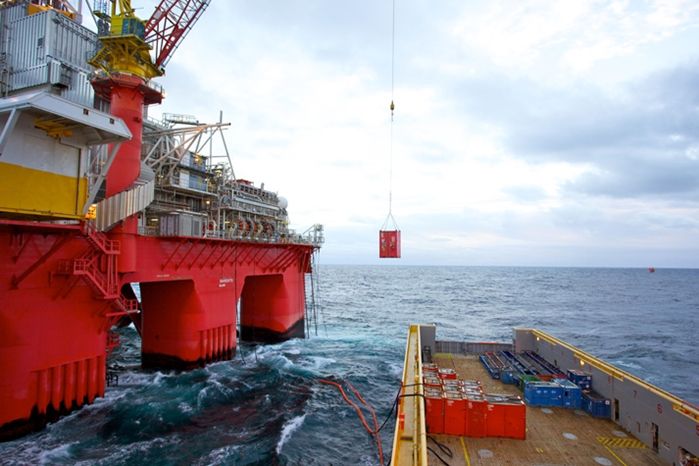 Transocean Ltd. is planning to raise cash and cut debt by selling new shares, taking advantage of a surge in its stock price driven by the meme-stock frenzy and rising oil prices.

The company, which operates rigs for offshore oil and gas drilling, plans to issue as much as $400 million of equity through an agreement with Jefferies LLC, according to a filing Tuesday. Its shares have gained 75% this year to around $4, from a low of 67 cents last October, alongside oil prices, which have risen more than 40%.

Transocean’s planned share sale is the latest in a series of maneuvers to improve its balance sheet, including multiple debt exchanges, after it won a key default trial late last year that had put it at risk of filing for bankruptcy if it wasn’t successful. The company has also caught the eye of day traders on Reddit’s speculative discussion platform WallStreetBets. It was one of the heavily shorted stocks they converged on in January that drove up share prices as short-sellers rushed in to cover their positions.

A user called 12xLevered who highlighted the short interest on the shares amid rising oil prices and long runway to address its high debt load in late January was still touting the stock as recently as four days ago. Some have also pointed out that Transocean has avoided bankruptcy while other rig operators were forced to file last year because of the downturn in commodities amid the pandemic.

A representative for Steinhausen, Switzerland-based Transocean didn’t immediately respond to a request for comment.