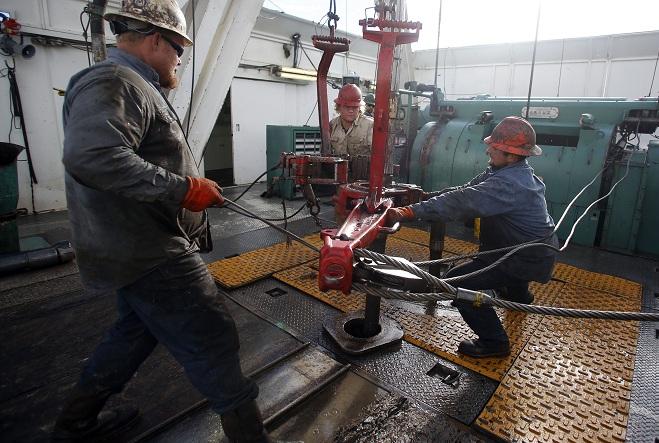 The U.S. Energy Information Administration forecasts U.S. crude oil production in the U.S. Federal Gulf of Mexico to increase in the next two years, according to the latest Short-Term Energy Outlook (STEO). By the end of 2022, 13 new projects could account for about 12% of total GOM crude oil production, or about 200,000 barrels per day (bpd).

Hurricanes are a critical element in the GOM forecast. The Atlantic hurricane season is typically June 1–November 30. Although eight new projects started crude oil production in 2020, annual production was lower than 2019 levels because of pandemic-related shut-ins and the most active Atlantic hurricane season on record. Hurricane Delta shut in 1.6 million barrels of oil production over two days in October, the highest peak shut-in of the hurricane season. However, the combined effects of Tropical Storm Marco, followed quickly by Hurricane Laura, led to 15 days of shut-ins, which more than doubled the total shut-in production from Hurricane Delta and resulted in the most shut-ins since 2008.

Colorado State University’s Seasonal Hurricane Forecasting forecasts that the 2021 Atlantic hurricane season will be above average, compared with the 40-year average. The university estimates 8 hurricanes and 17 named storms.

The National Oceanic and Atmospheric Administration will release its Atlantic Hurricane Season Outlook for 2021 in May. A hurricane’s actual impact on the GOM oil and natural gas industry is challenging to determine because the hurricane path has a significant effect on the size of the impact. Hurricane paths cannot be determined until the weather pattern is established, which happens days before the hurricane hits.

To forecast hurricane outages in STEO, we use historical data to determine an average percentage of outages for the Atlantic hurricane season. Historically, most GOM shut-ins occur in October. In 2020, hurricane-related disruptions started earlier than normal with Tropical Storm Marco and Hurricane Laura in August.