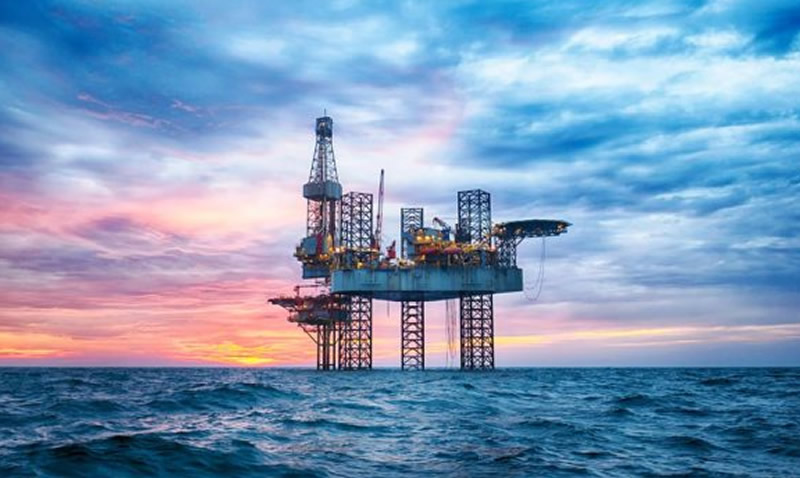 UK-headquartered oil and gas company United Oil & Gas (UOG) has revealed that its discovery, envisioned as a subsea tie-back in the Central North Sea, has been valued at £33.5 million on a risked basis, or £109.1 million on an unrisked basis.

United Oil & Gas informed on Friday about the publication of a new research note by Optiva Securities on its 100 per cent-owned Maria discovery, located in the Outer Moray Firth Basin in the Central North Sea.

Located within Licence P2519, the Maria discovery includes Blocks 15/18e and 15/19c, covering an area of approximately 225 km2, close to existing infrastructure in a “highly prospective area” of the Central North Sea. This includes the Marigold and Yeoman discoveries, where there is significant development activity taking place, and the substantial Piper, MacCulloch and Claymore oil fields.

The Maria discovery within the Upper Palaeocene Forties Sandstone was discovered by Shell/Esso in 1976 while drilling for deeper, Piper-equivalent targets, but at the time was not considered commercially viable. Based on United Oil & Gas’ estimate, the licence contains around 6 million barrels of oil equivalent (mmboe) as a mid-case of recoverable resources at the Maria discovery.

The company’s analysis suggests that the commercial threshold for oil developments with proximity to infrastructure in this part of the North Sea is around 4-5 million barrels of oil (MMbbls), indicating that this discovery is “potentially a viable development opportunity.”

According to United Oil & Gas, Maria could be developed as a subsea well tie-back to nearby infrastructure such as at the Piper facility via a 5km tie-back to the Chanter field. This option is believed to have relatively low capex and could generate significant returns, even at an oil price of $80/bbl.

In addition to this discovery, the P2519 licence contains two Jurassic discoveries to the south – Brochel and Maol – while the latter was previously drilled by Shell in 1987, and flowed at over 1,950 barrels of oil per day (BOPD) and 2.96 million standard cubic feet of gas per day (MMSCFPD), the former was drilled by Veba in 2000 and a Galley Sandstone reservoir was discovered with a 10.5m oil column, but flow rates were never tested. These two Jurassic discoveries lie on trend with the Chanter field to the west where the Piper and Galley sands are oil-bearing reservoirs.

During the first half of 2021, the UK firm focused on securing new 3D seismic data and the interpretation of this data with the initial mapping providing positive indications on the existing Maria, Brochel and Maol discoveries and the deeper Jurassic targets. United Oil & Gas expects to complete a technical work programme for Maria, including rock physics and reservoir modelling by the end of July 2022, which will feed into a CPR that is expected to be completed by the end of the third quarter of 2022.

Afterwards, the UK company intends to assess the potential commercialisation options for this project. As the current licence is due to expire in December 2023, Optiva Securities expects this project to move into the next phase of development, by committing to a well, at this point in order to secure a two-year licence renewal.

Bearing all this in mind, Optiva Securities has produced a forecast and valued the Maria discovery under the assumption of a subsea well tieback to nearby infrastructure with development starting in 2024 and the first production kicking off in 2025. Within this forecast, the stockbroker assumes initial production levels of around 5.3 MBOEPD in 2025, declining at a rate of 35 per cent per annum to 3.4 MBOEPD in 2026 with production continuing to decline at a rate of 35 per cent until production ends in 2034.

Furthermore, Optiva Securities assumes that around $1 million will be spent on studies in 2022 and an additional $2 million in 2023, development capex of $75 million will be spent in 2024, with abandonment expenditure (abex) of $9.4 million spent over 3 years at the end of the operations life.