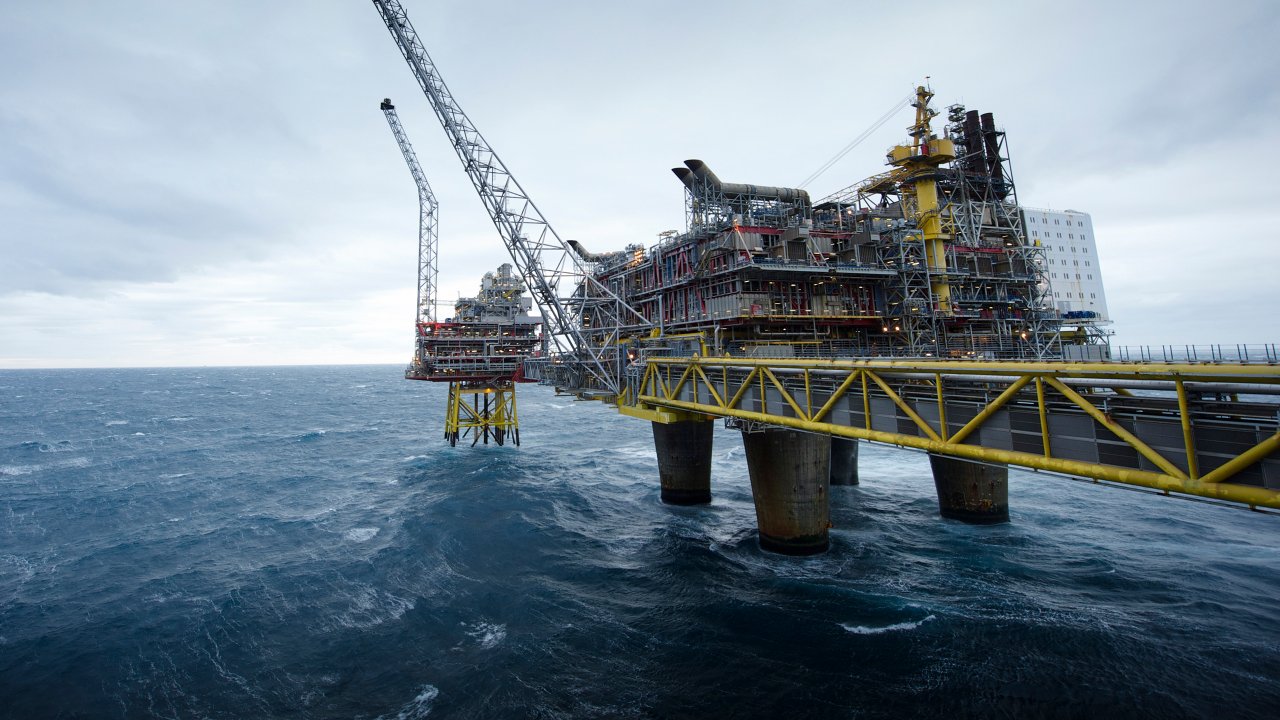 In a bid to reach net-zero greenhouse gas emissions by 2050, UK’s regulator North Sea Transition Authority (NSTA) has awarded two carbon storage (CS) licences in the Southern North Sea to energy giants BP and Equinor. These licences, which could store up to 23 million tonnes pa (Mtpa) of CO2 by 2038, bring the total number of CS licences on the UK Continental Shelf (UKCS) to six.

In a push to achieve net-zero goals, the NSTA awarded two CS licences with an appraisal term of eight years to BP and Equinor on Thursday.

Scott Robertson, NSTA Director of Operations, remarked: “The NSTA is pleased to award these licences which have the potential to make a significant contribution towards the government’s net-zero target.

“Carbon storage and low carbon gas production, alongside growth in hydrogen and renewable energy, are all key elements of the energy transition and a crucial part in tackling the climate emergency, but we know that time is short and real action must be taken rapidly, so we will work closely with BP and Equinor to ensure that milestones on this project are met, as we do with other projects across the North Sea.”

According to the NSTA, the agreed work programmes require the recently awarded two licensees to show progress in achieving milestones, such as performing seismic surveys of the four proposed storage sites and drilling wells to acquire data before applying for a storage permit.

Furthermore, the four separate storage sites are located around 70 km or 43 miles off the coast of Humberside. Combined with the existing licence granted for the Endurance carbon store, they could eventually contribute to the storage of up to 23 Mtpa of CO2 around 1,400 m beneath the seabed.

To illustrate the storage potential, the NSTA stated that an average car creates approximately 2 tonnes of CO2 a year, thus, 10 Mt CO2 per annum would amount to removing more than 10 million cars off the road. As an example, the NSTA added that in 2019 there were around 32 million cars in the UK .

In addition, the regulator confirmed that the government’s target for carbon capture, usage and storage (CCUS) is to reach 20-30 Mtpa by 2030, and over 50 Mtpa by 2035.

Greg Hands, Energy and Climate Change Minister, commented: “Carbon capture provides a key opportunity for the future of the North Sea, as well as UK industries. We are determined to make the UK a world-leader in this developing market and these licences represent an important contribution to making that a reality.”

The North Sea Transition Authority further informed that it is now stewarding six CS licences on the UKCS, having awarded five licences since 2018 and agreed on a transfer of a sixth.

Moreover, the current project estimates indicate that the earliest injection from a CS project could come as soon as 2025 given the progress already seen in the HyNet, Northern Endurance Partnership’s East Coast Cluster and V Net Zero Humber Cluster projects.

When it comes to the Northern Endurance Partnership – led by BP – which is a joint venture between BP, Equinor, National Grid Ventures, Shell, and TotalEnergies, its East Coast Cluster, uniting the Humber and Teesside with infrastructure to decarbonise industry and establish a platform for economic growth, was selected as a track one cluster in the UK government’s first phase of the CCUS cluster sequencing process. It aims to remove nearly 50 per cent of all UK industrial cluster CO2 emissions.

“This is another important milestone for the East Coast Cluster which will capture and safely store CO2 emissions from a wide range of industrial and power projects, protect and create thousands of jobs and help establish the Teesside and Humber regions as a globally-competitive climate-friendly hub for industry and innovation.”

Grete Tveit, Senior Vice President for Low Carbon Solutions, Equinor, said: “We’re delighted these licences were awarded to Equinor and BP by the North Sea Transition Authority. This is a major milestone for the East Coast Cluster project which will make a tangible impact in the UK’s climate change ambitions.

“Delivered with our partners in the Humber, Teesside and the Northern Endurance Partnership, the East Coast Cluster will not only establish the UK as a leader in the energy transition, but will also secure and create tens of thousands of jobs and bring investment to local communities.”