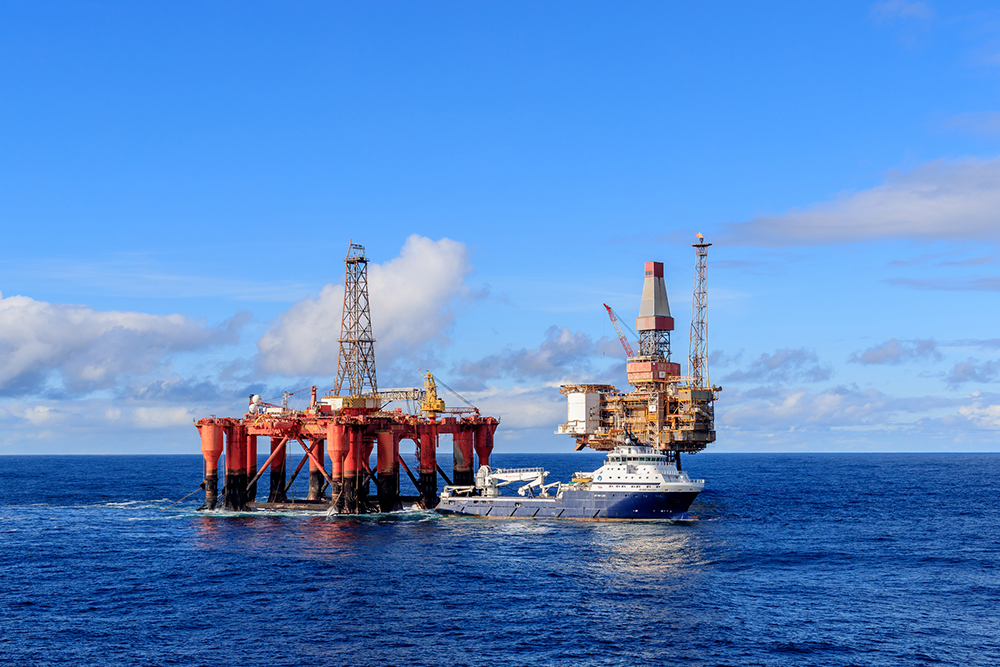 The UK’s representative body for the offshore energy industry, Offshore Energies UK (OEUK), has revealed that oil and gas operators are expected to pay £7.8 billion (over $9.7 billion) in taxes to the country’s government in 2022, which constitutes a 20-fold increase worth £279 (around $346) per household.

Offshore Energies UK – former Oil & Gas UK (OGUK) – told the government on Wednesday that the UK’s oil and gas industry would pay £7.8 billion in taxes this year, which is a significant boost for the UK Treasury and roughly equal to 1 per cent of the nation’s entire tax.

OEUK explained that it has written to Kwasi Kwarteng, the UK’s energy secretary, setting out the sector’s latest responses to the cost-of-living crisis caused by the global surge in energy prices and its concerns over the consequences of a windfall tax.

Offshore Energies UK further elaborated that the £7.8 billion tax payments for 2022-23, predicted by the Office for Budget Responsibility, are equivalent to about £279 per UK household and represent a 20-fold increase on the figures from 2020-21 when plummeting demand and prices saw most energy companies make multi-billion-pound losses, contributing to a UK tax take of just £400 million or around $495 million from the UK offshore oil and gas sector.

Commenting on the letter, Deirdre Michie, OEUK’s chief executive, remarked: “Those payments, equivalent to £279 per home, can help the government soften the pressure for households. This year is not a one-off. Between 2021 and 2026-27 the OBR predicts our industry will pay around £23 billion in UK tax. This also shows the wider value of our industry to the country. Many European countries are facing energy shortages and the risk of energy rationing. The UK’s offshore resources, oil, gas and offshore wind, are helping protect us from similar crises.”

The energy security concerns exacerbated by Russia’s attack on Ukraine have led to the recent surge in global energy prices, which has reversed the trend of low demand and operating losses observed during the previous year. Moreover, OEUK’s letter points out that the current 40 per cent tax rate imposed on the UK’s offshore oil and gas operators – which it classifies as the highest rate of any industry – means the Exchequer is already among the biggest beneficiaries.

Furthermore, the UK also benefits from the 195,000 workers supported by the offshore energy industry, “whose skills are going to be essential in building the low-carbon and renewable energy systems that will enable the UK to reach net-zero,” added Michie. The UK also benefits from having its own supplies of oil and gas, which make it less vulnerable to global shortages, thus, the UK’s oil and gas operators are boosting not only the nation’s energy security but also its tax revenues, OEUK says.

Michie further stated that tax increases make it “more expensive to borrow money for big projects,” which could make such projects unviable as a result. In addition, the OBR’s Economic and Fiscal Outlook from March 2022 also predicts that the Treasury will earn another £4.8 billion (over $5.9 billion) from the UK’s offshore oil and gas operators in 2023/24.

“Energy security should now be seen as part of national security. We look forward to supporting the UK on its path to a more secure and lower-carbon future – and to the government’s continuing support for our industry,” concluded Michie.

Keeping energy security at the forefront, the UK government unveiled a new strategy – named British Energy Security Strategy – last month, which is expected to support oil and gas projects in the North Sea and speed up the deployment of renewable energy sources while weaning the UK off expensive fossil fuels subject to volatile gas prices set by international markets.

The UK’s new strategy provides a roadmap for marching full steam ahead with the deployment of wind, new nuclear, solar and hydrogen, whilst supporting the production of domestic oil and gas in the short term.