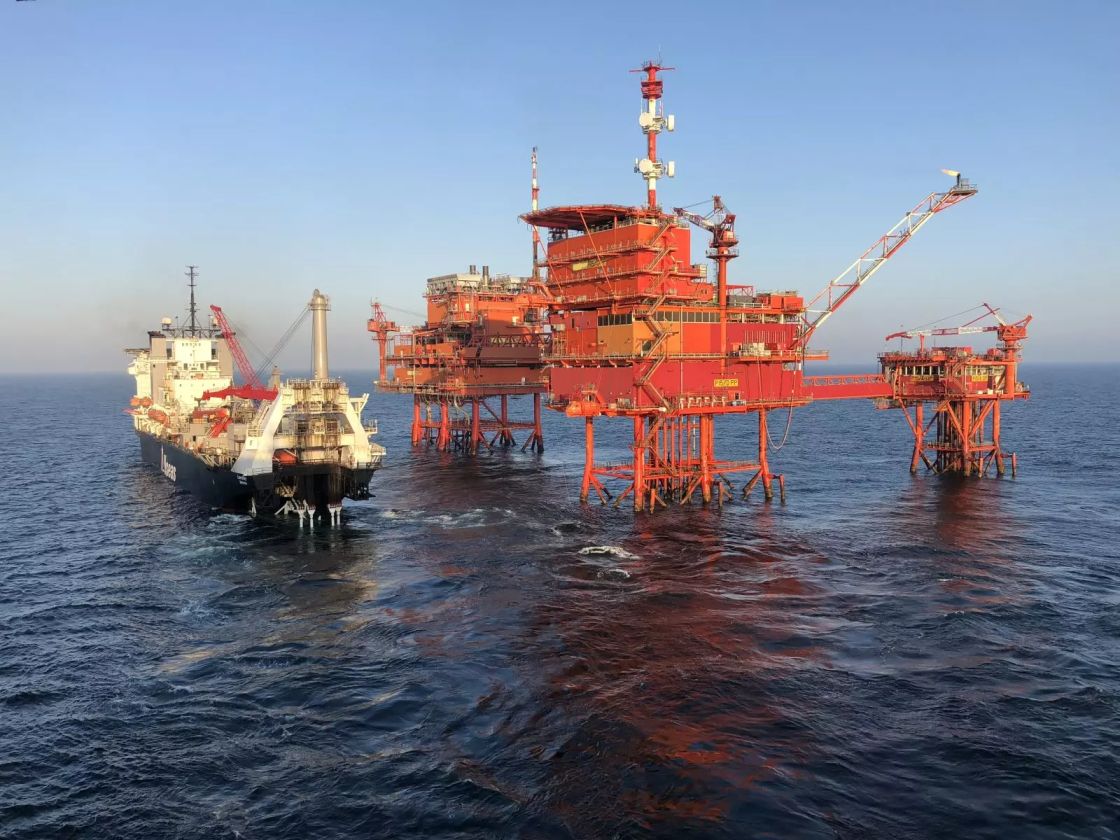 TAQA keeping all assets in its oil & gas portfolio, bar Dutch ones

In the wake of the current geopolitical crisis and growing energy security concerns, UAE’s oil and gas giant Abu Dhabi National Energy Company (TAQA) has decided to keep its entire oil and gas portfolio, except for its Dutch upstream assets.

TAQA revealed last week that it has completed the strategic review of its oil and gas business, which was announced in September 2021.

After exploring the potential sale of certain of its oil and gas assets, TAQA informed that it has opted to retain its oil and gas portfolio, except for the upstream assets in the Netherlands where discussions are ongoing. The company did not disclose the names of the assets but did explain that this decision takes into account macro-economic changes that have occurred during the last 12 months and which are expected to continue for some time, as well as other asset-specific drivers.

Jasim Husain Thabet, Group CEO and MD of TAQA, remarked: “We have conducted an extensive review of our oil and gas portfolio, including reaching out to the market to explore the potential for disposal. We have concluded that retaining the vast majority of the portfolio will deliver the best value for the company and its stakeholders.

“This is in part evidenced by the strong contribution – over 15 per cent – that the oil and gas business contributed to our revenue and earnings in 2021. That trend has continued into this year. Our decision to seek a buyer for the upstream assets in the Netherlands is based on the nature of the assets and the relatively small contribution the assets make to TAQA group earnings.”

In the Netherlands, TAQA produces natural gas and operates two gas storage facilities – Bergermeer and Peak Gas Installation (PGI) – while its activities are concentrated in the Alkmaar region and the North Sea. According to the UAE-based firm, gas extraction from the Bergen II fields, located on the western coast of the Netherlands in the Dutch province of North Holland, is in its final phase and the company expects to stop its activities in the Bergen, Groet and Schermer fields in 2024.

Aside from the Bergen Drying Facility, which is the central gas processing and compressing facility, there is P15 and P18 blocks, located 35 km northwest off the coast of Hoek van Holland in the Dutch North Sea. This infrastructure consists of oil and gas production facilities such as the central P15-ACD complex and other production platforms where condensate, oil and gas are transported to shore by pipelines.

The company claims that the P15-ACD platform complex is an “important hub for treatment and processing of third-party oil and gas” with approximately 15 oil and gas fields tied-in to P15. After treatment, the oil is delivered to a refinery in the port of Rotterdam and gas is delivered directly into the Dutch national gas grid.

Meanwhile, TAQA’s strategy for 2030 is focused on the growth of its “core utilities’ business in the UAE and internationally.” Therefore, as part of this strategy, the firm intends to expand its UAE generation capacity from 18GW to 30GW in addition to adding 15GW internationally. The UAE player already owns and operates “one of the largest single-site solar PV plants in the world” and is constructing another which will be almost twice the size and with “world-leading low cost of production.”

TAQA highlighted that by 2030 its power generation portfolio will be at least 30 per cent renewables, up from the current 5 per cent. In addition, the firm expects to deliver around 1.1 billion imperial gallons per day of desalinated water in Abu Dhabi with two-thirds coming from energy-efficient reverse osmosis.

To achieve its goals, TAQA recently signed contracts to take a controlling stake in Masdar’s renewable business along with Mubadala and ADNOC. Once this transaction has been completed, and with the backing of TAQA and its fellow shareholders, Masdar aims to become “one of the leading clean energy companies in the world,” targeting more than 50GW capacity by 2030.

TAQA says that its investment in Masdar will ensure the company exceeds its 2030 targets for renewables and for the increase in capacity. The firm further added that it will make a further announcement in the event that the Netherlands discussions lead to a transaction.

“Our strategy remains to be a champion for low carbon power and water for Abu Dhabi and beyond and to continue to improve and expand our utility businesses, with a clear focus on renewables. As such, we remain committed to becoming a net-zero company by 2050,” concluded Thabet.

When it comes to TAQA’s other activities and developments, it is worth noting that the UAE-headquartered giant recently completed a major decommissioning project in the North Sea.